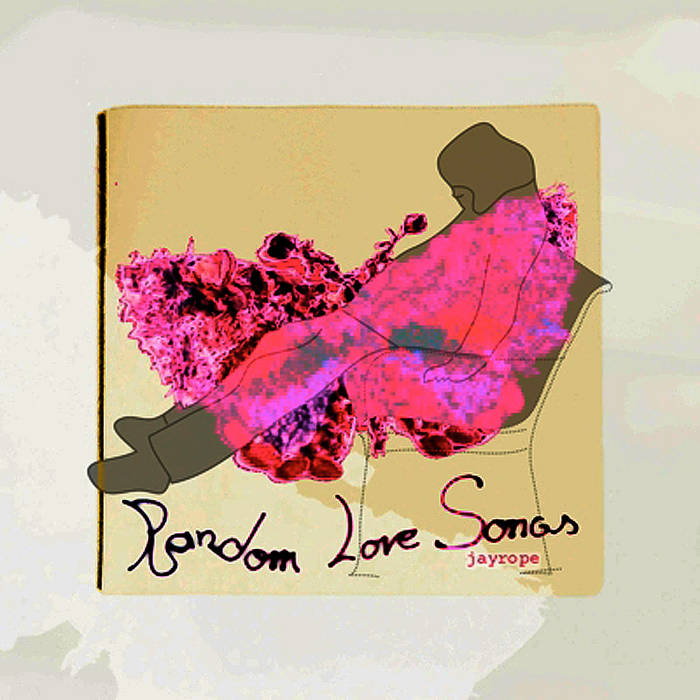 **** recorded & mixed by Mark Bihler of Whitedaughter.
All other tracks randomly mixed by jayrope and random_velocity at Echo Coordinate, Berlin.

Most of these songs were made in three weeks in March 2004.
The computer was tricked into subtle instability during mixing, therefore the album title. Unique mixes of these songs were available on request to interested people at the time. Occasionally today you'll find CD-r versions at concerts of jayrope (2014), though those are just copies of one of the originals.

Bandcamp Daily  your guide to the world of Bandcamp